Here’s just another story of a violent Christian, and of course the American media downplays the role of Christianity in the planned violence. Because he’s Christian, duh, not Muslim.

Employees at a Motel 6 in Madison called police after Ralph Lang, 63, told them he had accidentally discharged a firearm in his room, according to a criminal complaint provided to The Wisconsin State Journal.

Lang told Madison Police Department Officer Angie Dyer that he had purchased the gun in 2009 to “lay out abortionists because they are killing babies.”

The criminal complaint (PDF) explains that he told the officer he intended to find the abortion doctor at the local Planned Parenthood clinic and “shoot him in the head.”

Asked if he intended to shoot only the doctor or the nurses too, he replied that he wished he “could line them up all in a row, get a machine gun, and mow them all down.”

Lang recalled that he was in Madison the prior week but did not murder anyone because he “was not 100% in sync with God.”

Officers found a map in the suspect’s room with dots in each state and the words “some abortion providers.” The phrase “Blessed Virgin Mary says Hell awaits any woman having an abortion” was also written on the map.

In 2007, Lang was arrested at the same Planned Parenthood clinic after he told an officer that the “Bible states that anyone involved in abortion should be executed.”

“God, Bible, virgin Mary.” Something tells me this story would be handled differently if he’d mentioned the qur’an and the sahaba, and called God “Allah.”

Hooray! Dignity for Palestinians. I hope it lasts.

The reopening of the Rafah border crossing eases an Egyptian blockade that has prevented the vast majority of Gaza’s 1.5 million people from being able to travel abroad. The closure, along with an Israeli blockade of its borders with Gaza, has fueled an economic crisis in the densely populated territory.

After two hours of operation, Hatem Awideh, director general of the Hamas border authority in Gaza, said 175 people had crossed. None were forced to return, a departure from the past when Egypt had rejected passengers found to be on “blacklists.”

“Today is a cornerstone for a new era that we hope will pave the road to ending the siege and blockade on Gaza,” Awideh said. “We hope this facilitation by our Egyptian brothers will improve travel and will allow everyone to leave Gaza.”

One woman, who gave her name as Aisha, was headed for a long overdue medical checkup in Cairo. She said she underwent surgery for blocked arteries at a Cairo hospital in October, but Egyptian authorities had prevented her from returning for checkups because a distant relative was caught — and killed — operating a smuggling tunnel on the Gaza-Egypt border.

(I just excerpted the good parts. All the parts about how dangerous Palestinians are are in the article if you want to read it. But this post is about the good news). 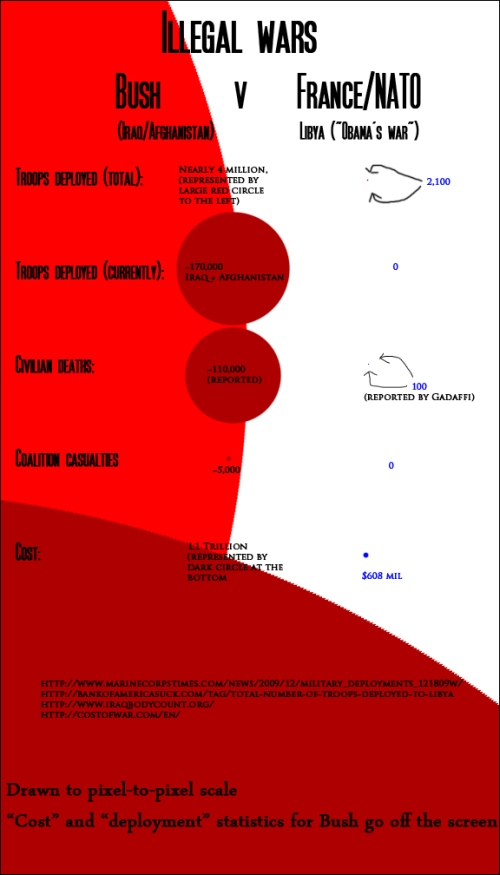 Found this on Juan Cole’s blog. He found it on reddit.

Filed under arabist, Our glorious war in Iraq

When Can Saudi Women Drive Already?

Saudi Arabia promised in January of 2008 that women would be allowed to drive within the year. Story from 2008 here: http://www.telegraph.co.uk/news/worldnews/1576182/Saudi-Arabia-to-lift-ban-on-women-drivers.html (I’m sorry that WordPress has altered my ability to make hyperlinks work).

Originally found on I Can Has Cheezburger.

A neighbor’s cat came on real strong, is hanging around. Cute one. At times like these I really wish my cats could communicate better. What does my cat want me to do, run this one off? Does she want to fight? Play? Who knows. Maybe time will tell.

My best friend is Muslim. (www.mybestfriendismuslim.com)

Found these through MujahideedRyder’s tweets.

and sorry, tried to link these but WordPress has insteaded changed the perfectly serviceable way they used to do hyperlinks and replaced it with something that I have yet figured out. Bravo, WordPress. Way to improve functionality right out of things.

Tagged as my best friend is muslim, ninjabi

Cat Photos Saturday Afternoon in May

While lots of voices are screaming and shriking about sharia law in the US, a Jewish newspaper published in Brooklyn has erased Hilary Clinton and Audrey Thomason from a now-famous photos. Women! Gazing upon their likenesses might be lead a man to have a sexual thought. Apparently.