Just once I’d like to read a news article in the western media that talks about Yemen without including the line “…is the ancestral home of Osama bin Laden.”

I know Yemen is exotic and mysterious to most Americans, but come on. How ’bout shaking it up a bit with a “…where the kingdom of Sheba was believed to be located,” or “…famous for its unique architecture”? After all, they manage to describe England without including the line, “…where Osama bin Laden’s son Omar lives.” 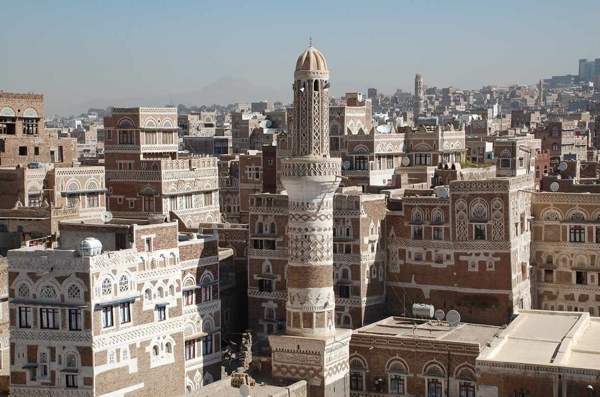 Yemen has some beautiful spots. If they’d make a point of attracting tourism, they could make a fortune. And as one of the world’s poorest countries, they could sure use it. A serious obstacle to that, though, is the local tradition of kidnapping people for ransom.

But just look at it! So pretty.

2 responses to “Just Once”